2014 has been a great year professionally.
I have worked with some incredible people in both the acting and modeling world.
Finally - I can announce that I will be filming an indie horror/short called "Don't Despair" - directed by Alfred Giancarli this weekend.
It's a really brutal, edgy story - I initially read for another role - but got cast in another part.
Watch this space to hear about what goes on during production!

What a wonderful year it has been!
I am so blessed to have been working with such incredible people this year.
One of my favorite people to collaborate with has been Natalie G Sundling.

As a special request - she asked me if I would do a Greek Goddess Shoot.

Check out the images below!

oh - and Happy Holidays!  I hope you all have a wonderful Festive Season 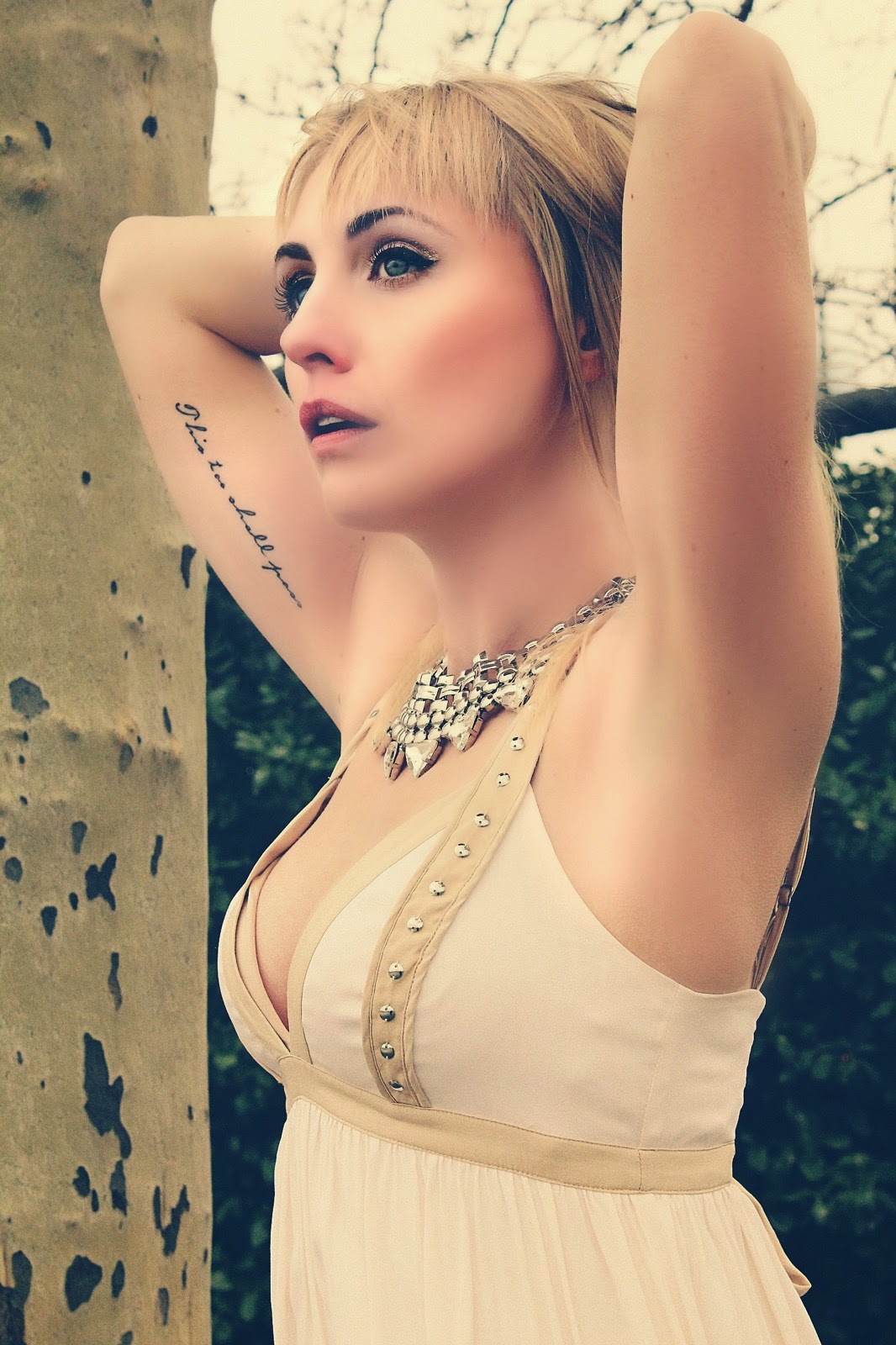 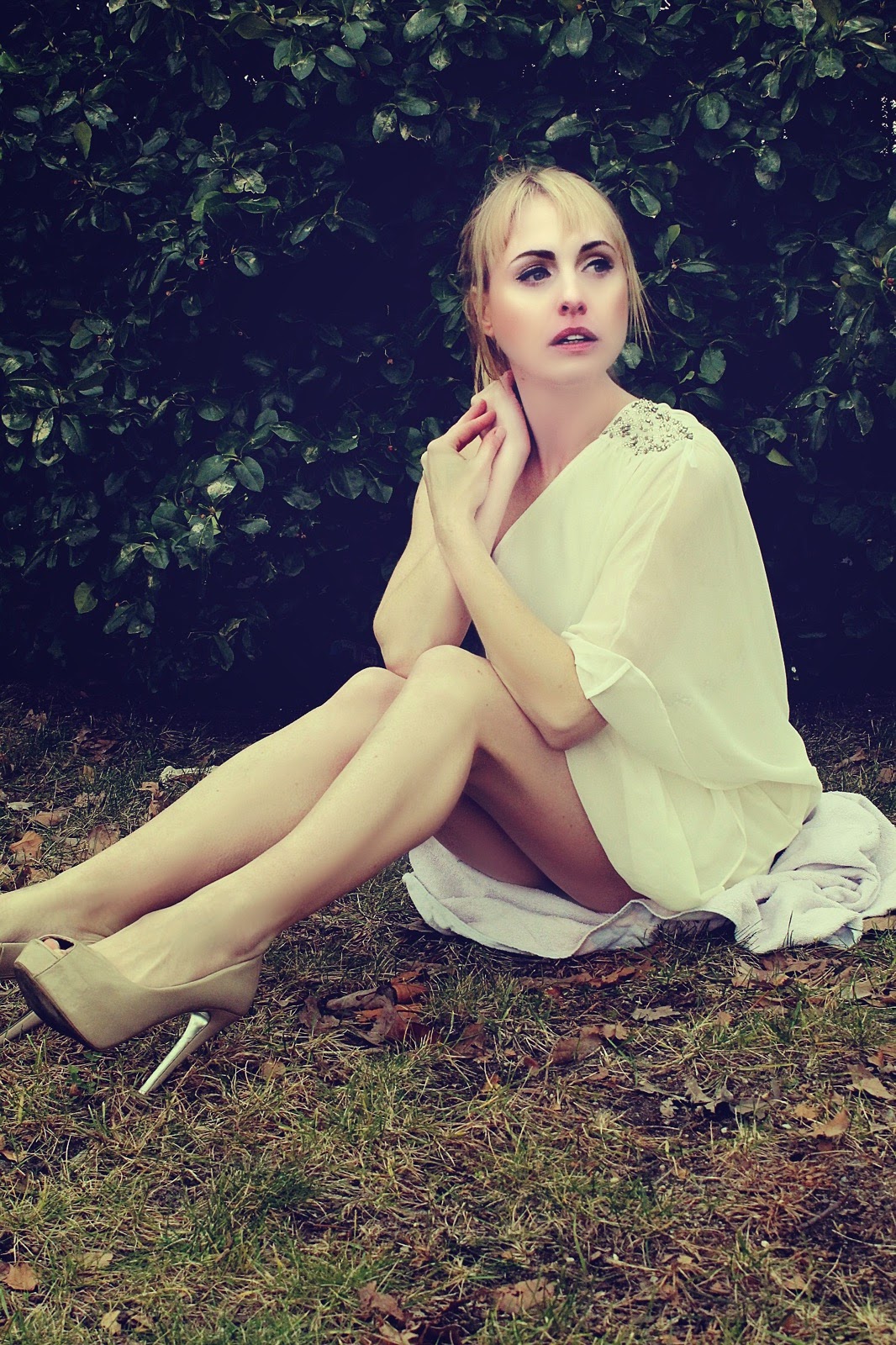 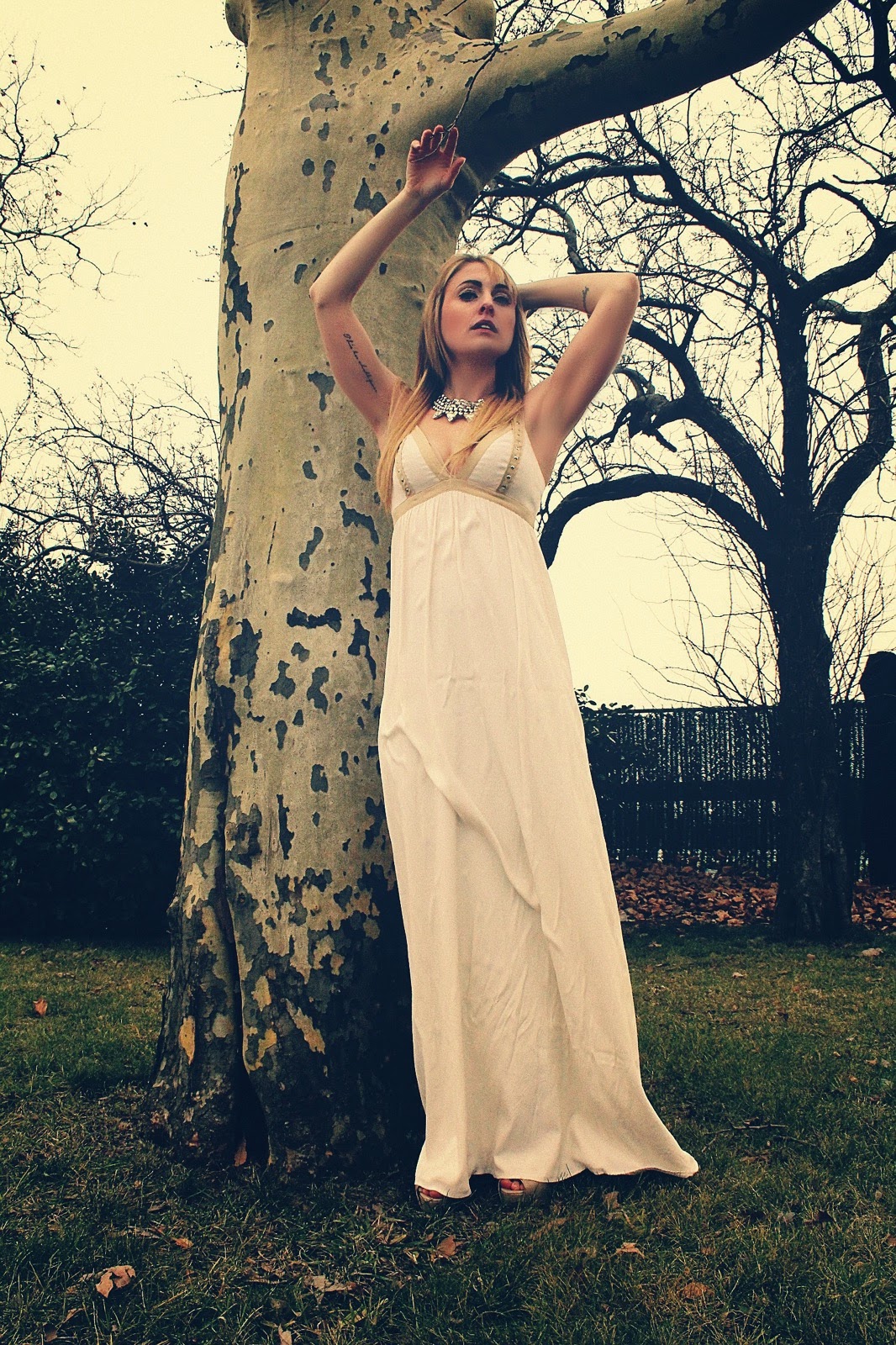 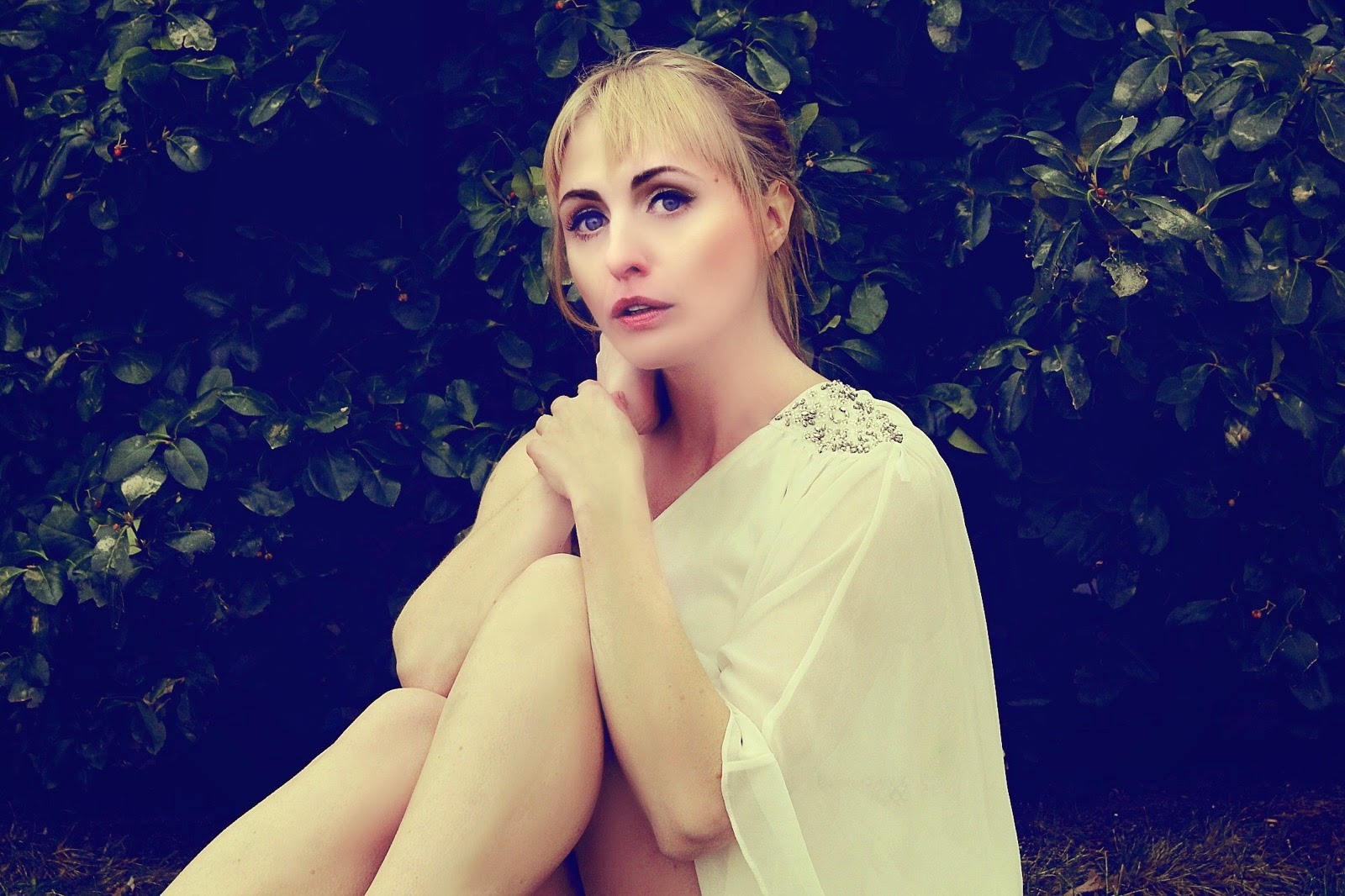 As you saw from my last post, I had mentioned I shot with Chris Gampat (The Phoblographer) this weekend in Bushwick, Brooklyn.
This all tied in to his latest article for "The Phoblographer"
You can read the article here

Also - check out the final render of the shot... It's a beauty! 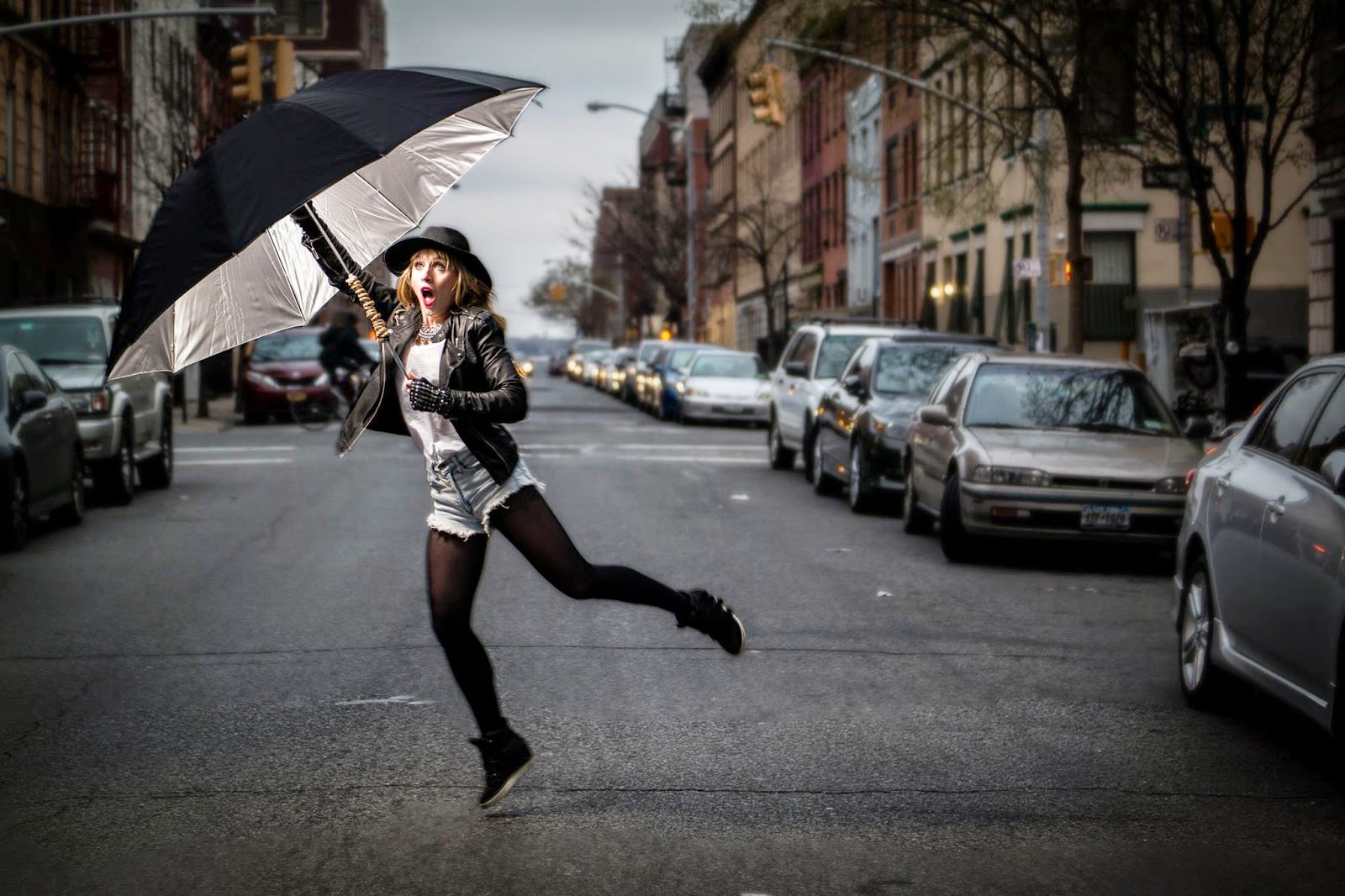 This image was shot in Battery Park City during the summer 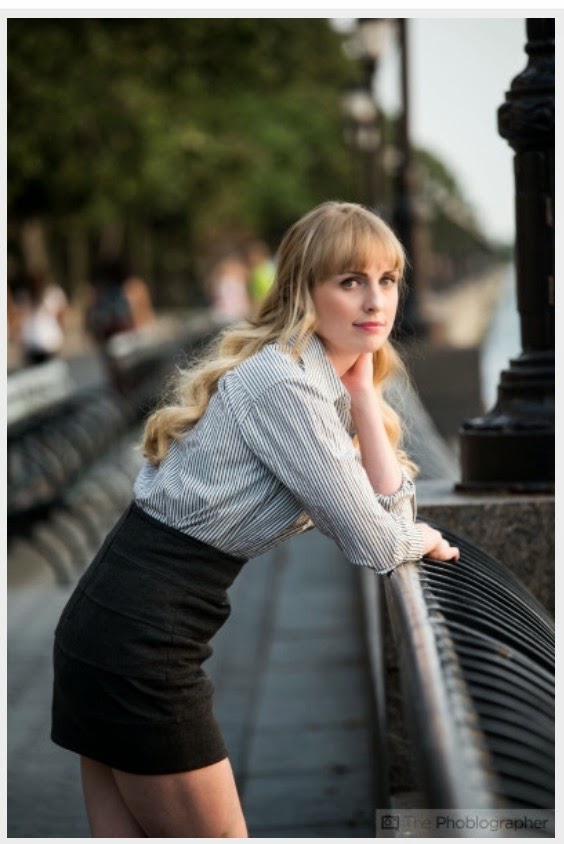 Posted by Bec Fordyce at 6:44 AM No comments:

Umbrella Photo Shoot with the Phoblographer in Bushwick, Brooklyn

The end of the year is getting close - so before it gets absolutely freezing, Chris Gampat (The Phoblographer) and I decided to collaborate before 2014 comes to an end.
We experimented with the Elinchrom light umbrella.
It was a gruelling shoot - the umbrella had no handle and was super heavy...but the photos made it totally worth it! 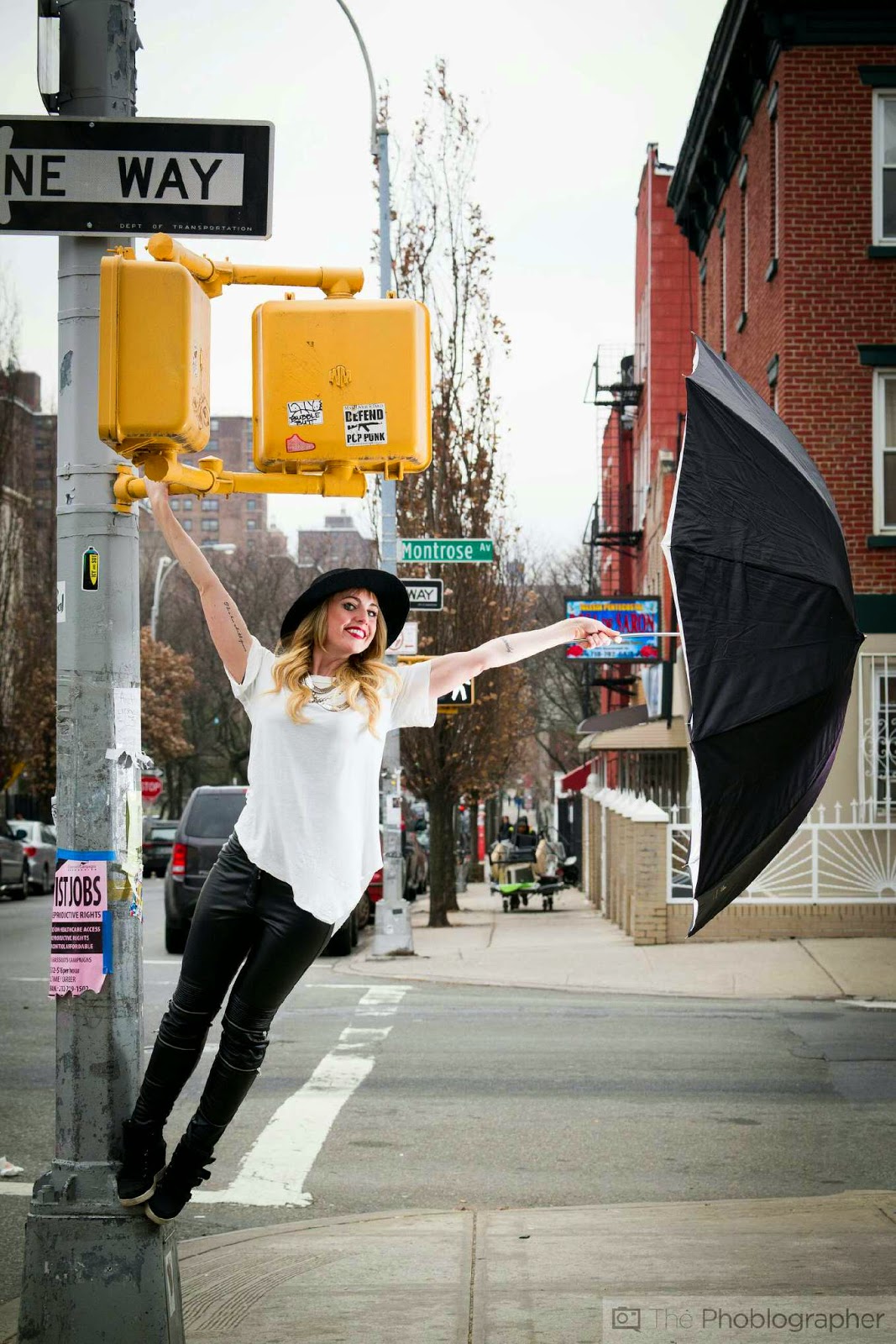 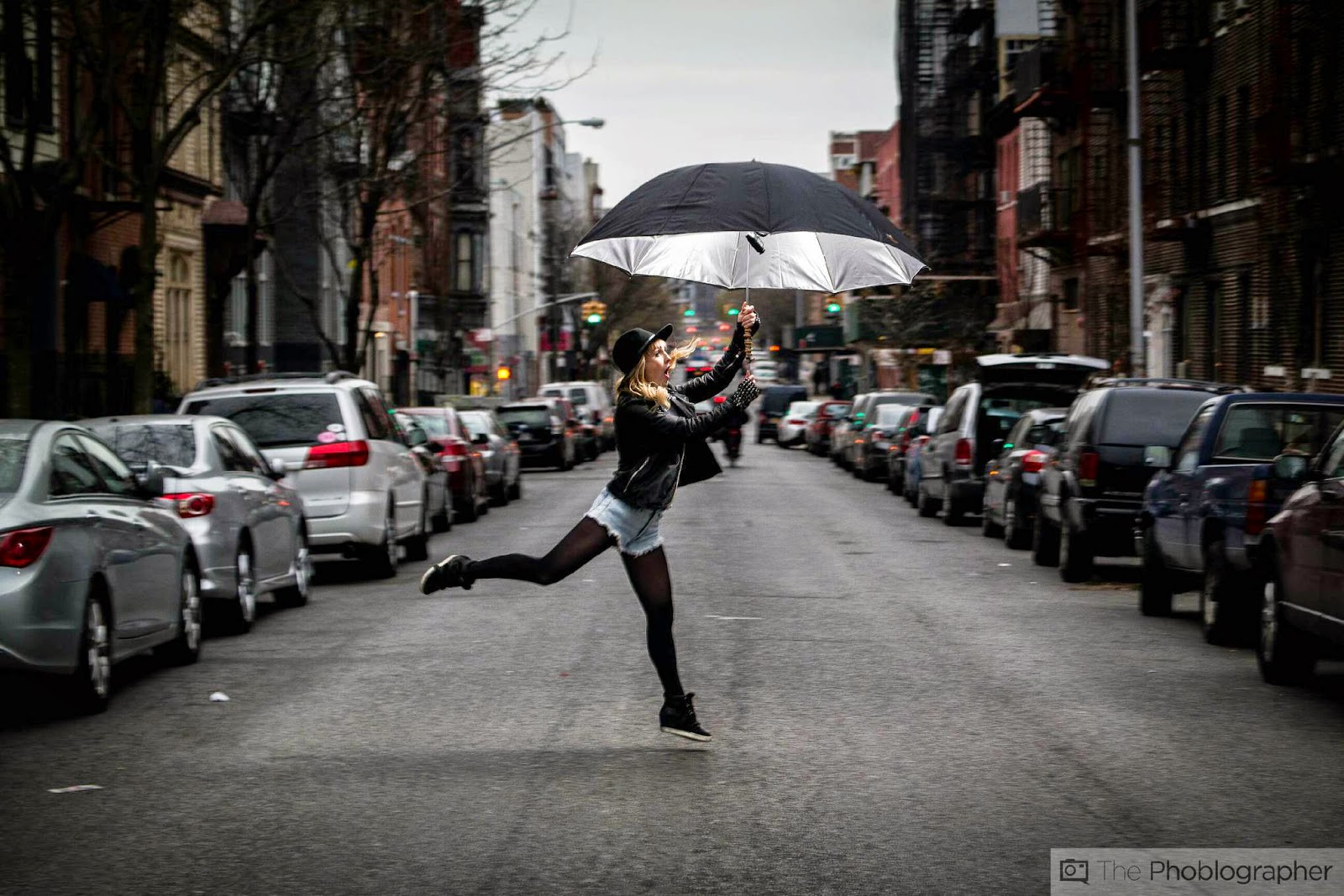 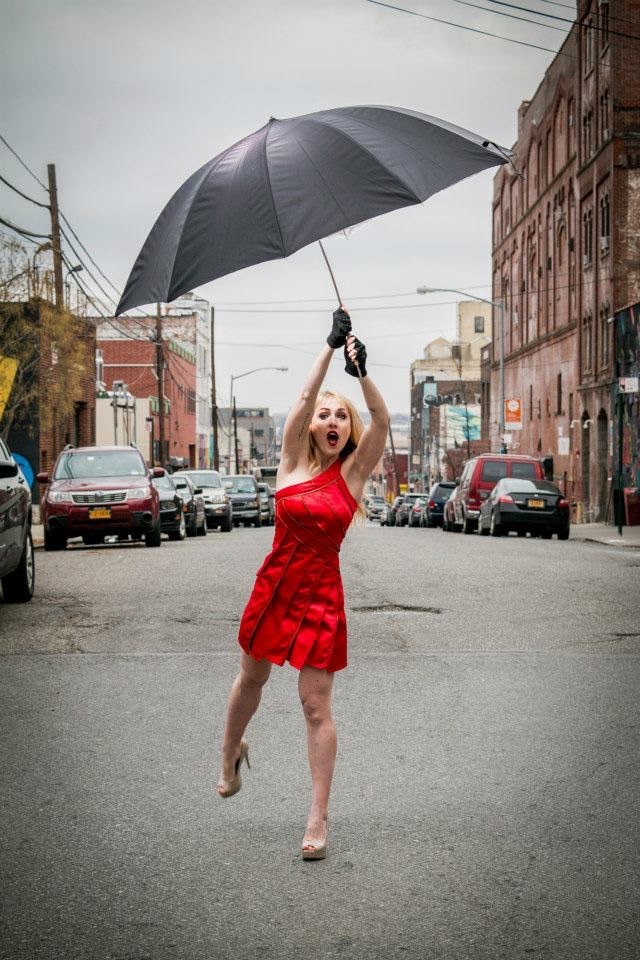 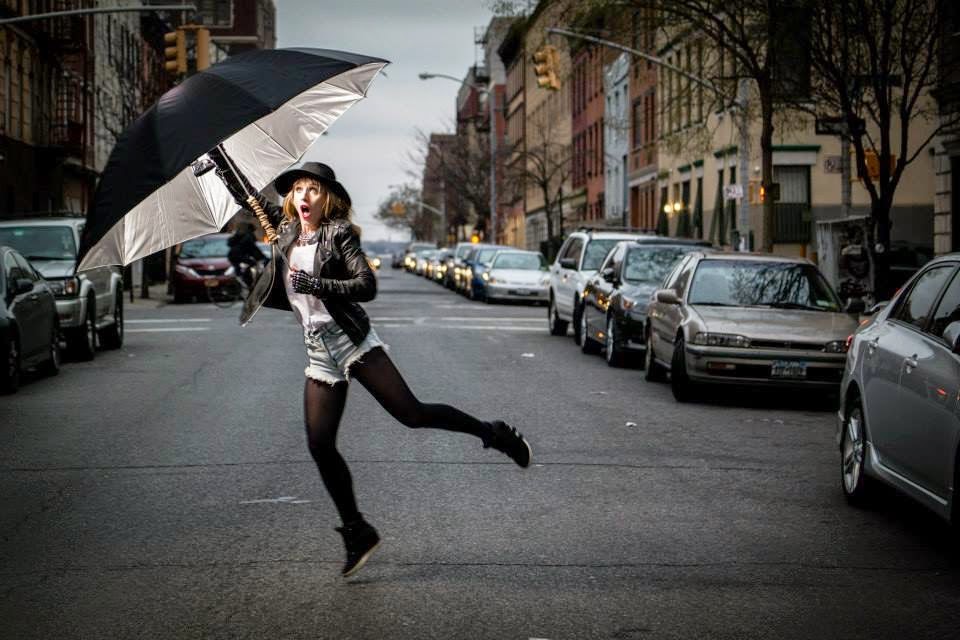 Posted by Bec Fordyce at 8:53 PM No comments:

Announcements and a sneak peak of my 2015 Head Shot session

It's official! I can now announce that I will be working on my first film project for 2015.
I will be in the thriller/horror "Don't Despair" directed by Alfred Giancarli.
Michael Hall (director of "Kids Get Dead 2) will be acting as DOP on this project.
We go into production early January!

I also collaborated with the insanely talented Ashley Anderson today to get some new head shots for 2015.
Here's a sneak peek of what we shot today on the Upper East Side! 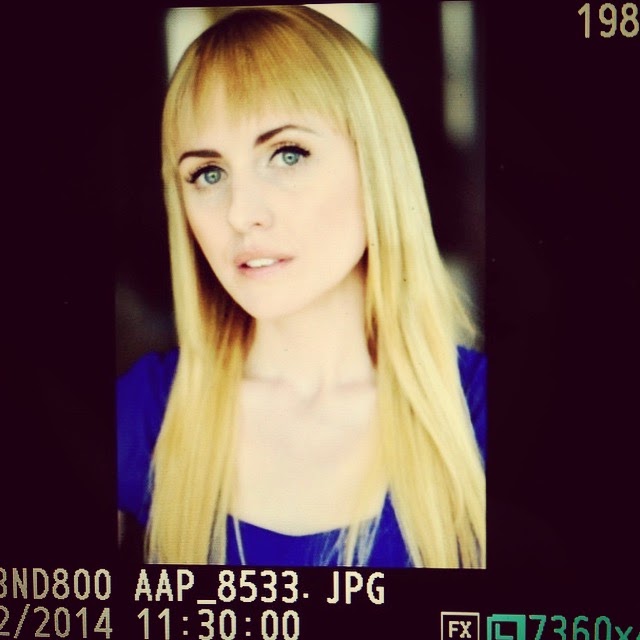 I also collaborated on a very different project for PMF Legal.
Dr Stephen Hawking has expressed his desire to be a Bond Villain...
I did some rapping (yes - you read that right!!!)

Show some support for this! I think he'd be amazing!
Posted by Bec Fordyce at 12:14 PM No comments:

Bushwick Hipster Photoshoot with The Phoblographer

Shot these beauties a few weeks ago with the fabulously talented Chris Gampat - aka - The Phoblographer in Bushwick, Brooklyn.
We went for the "Bushwick Hipster" theme.

Had a lot of fun running around that day...
Who could ever guess that it was freezing that day?

We will be collaborating again on Sunday!
I can't wait to see what he comes up with next! 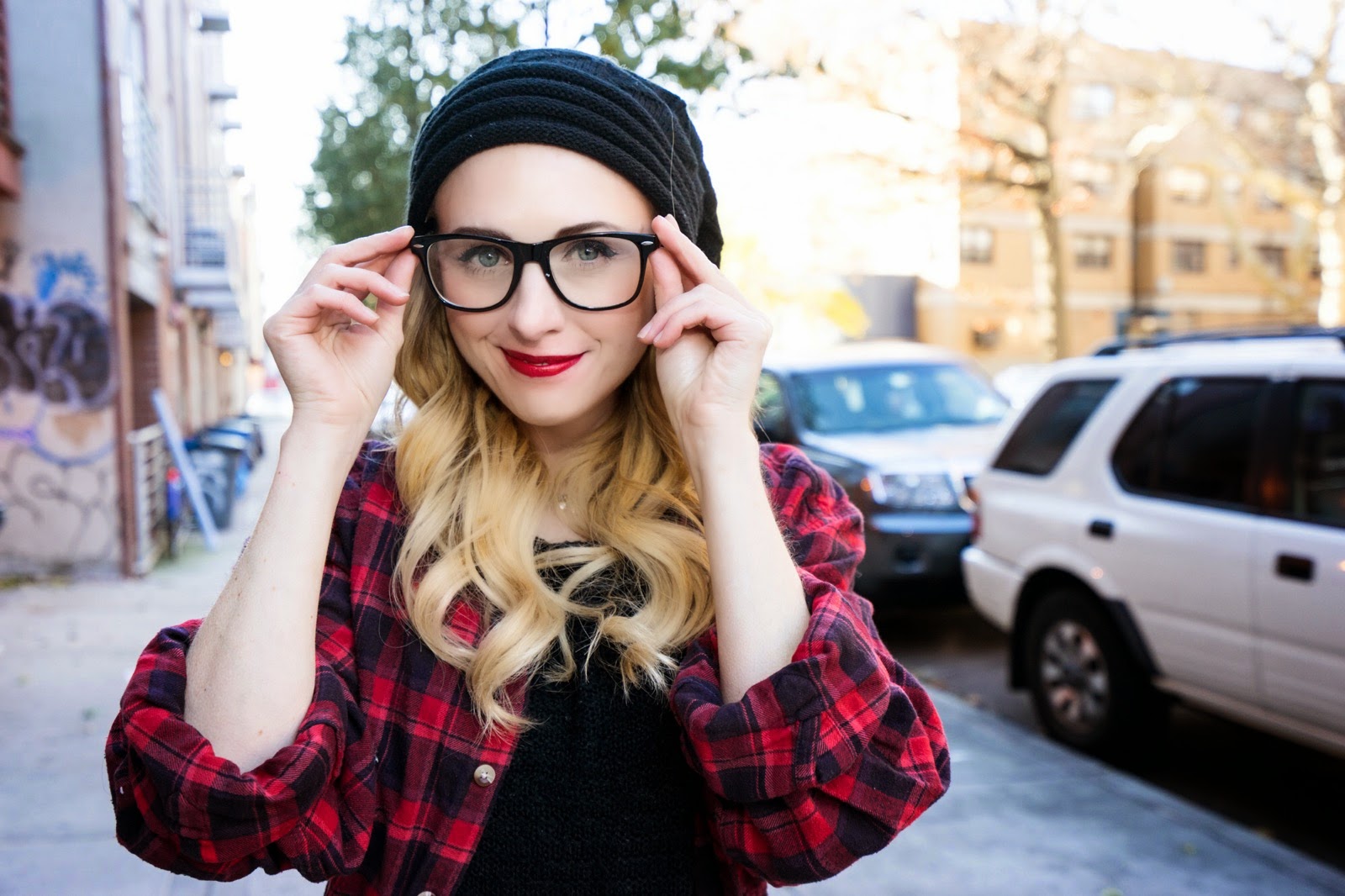 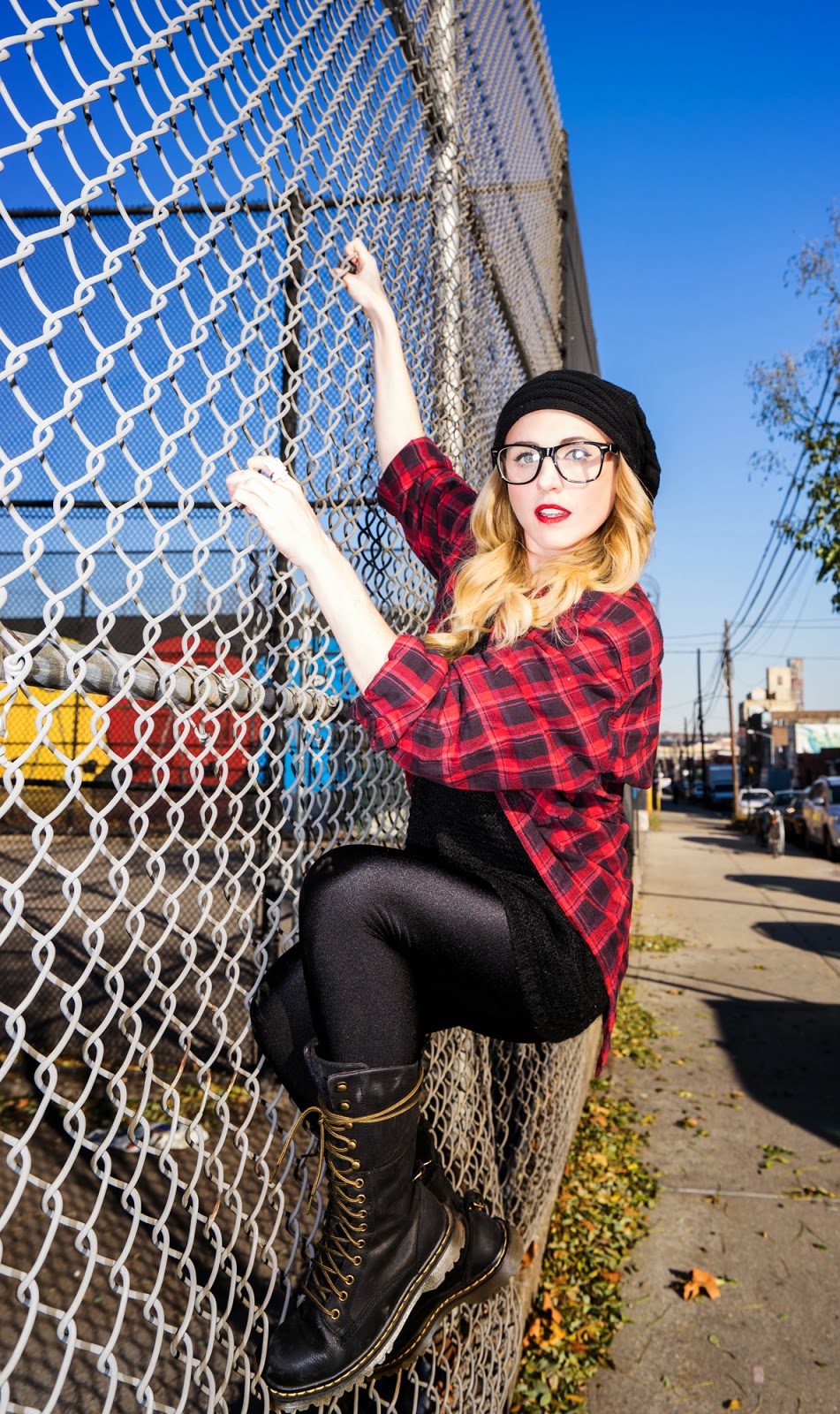 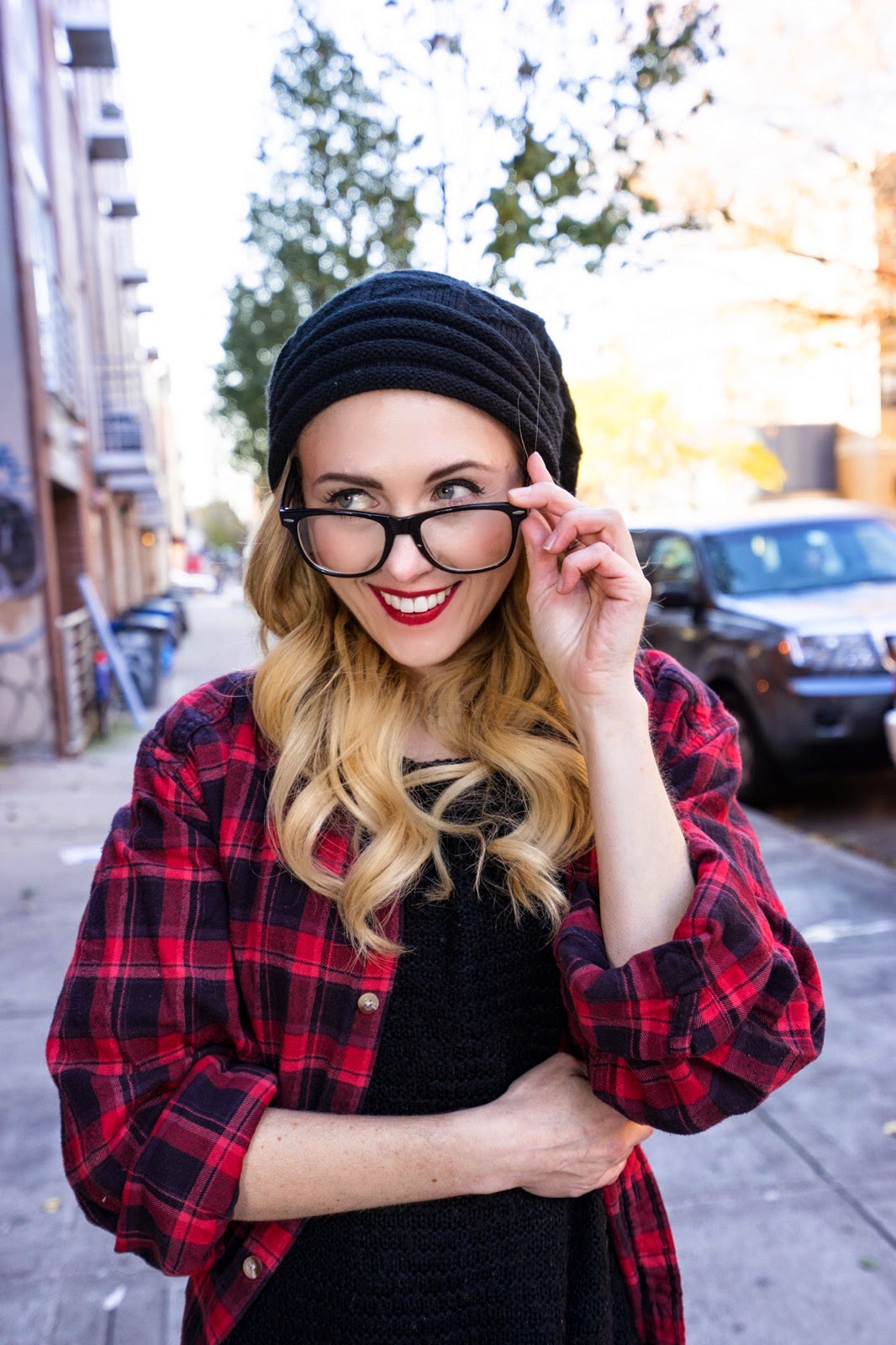 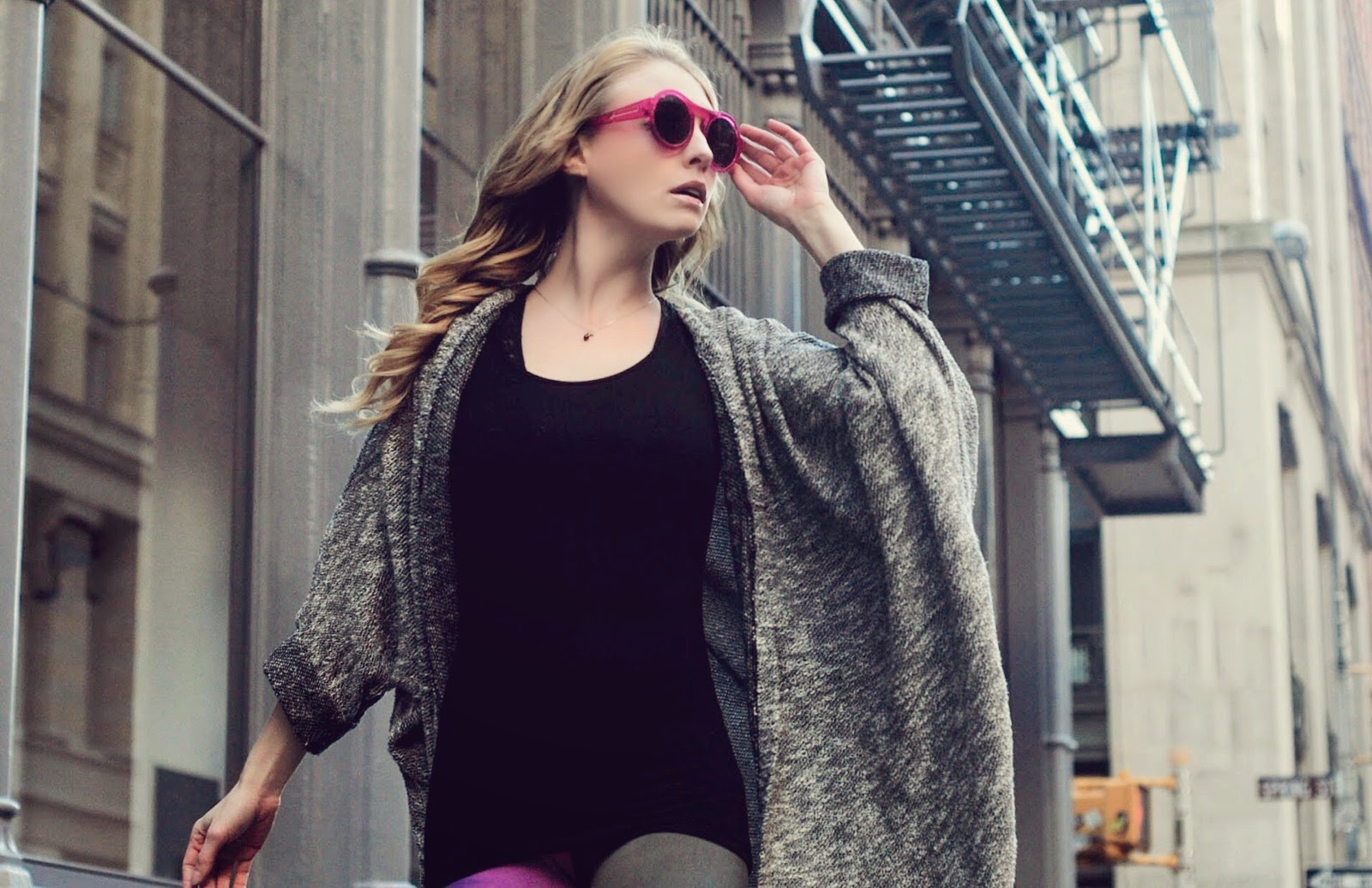 Next up - I will be collaborating with Natalie G Sundling before she returns to her native Sweden, and I will also be getting my 2015 actor's head shots!
Busy, busy!!!

Stay tuned for more updates here or at my official website
Posted by Bec Fordyce at 4:48 PM No comments:

Photoshoot in Soho over the weekend with The Photogduck

Had a wonderful photo shoot with Owen Duckett (aka @Photogduck) this weekend in Soho.
His style is more "fly on the wall" - but I loved his candid shots he took!
Check them out!
Also visit and support Owen's work at Quack Nation 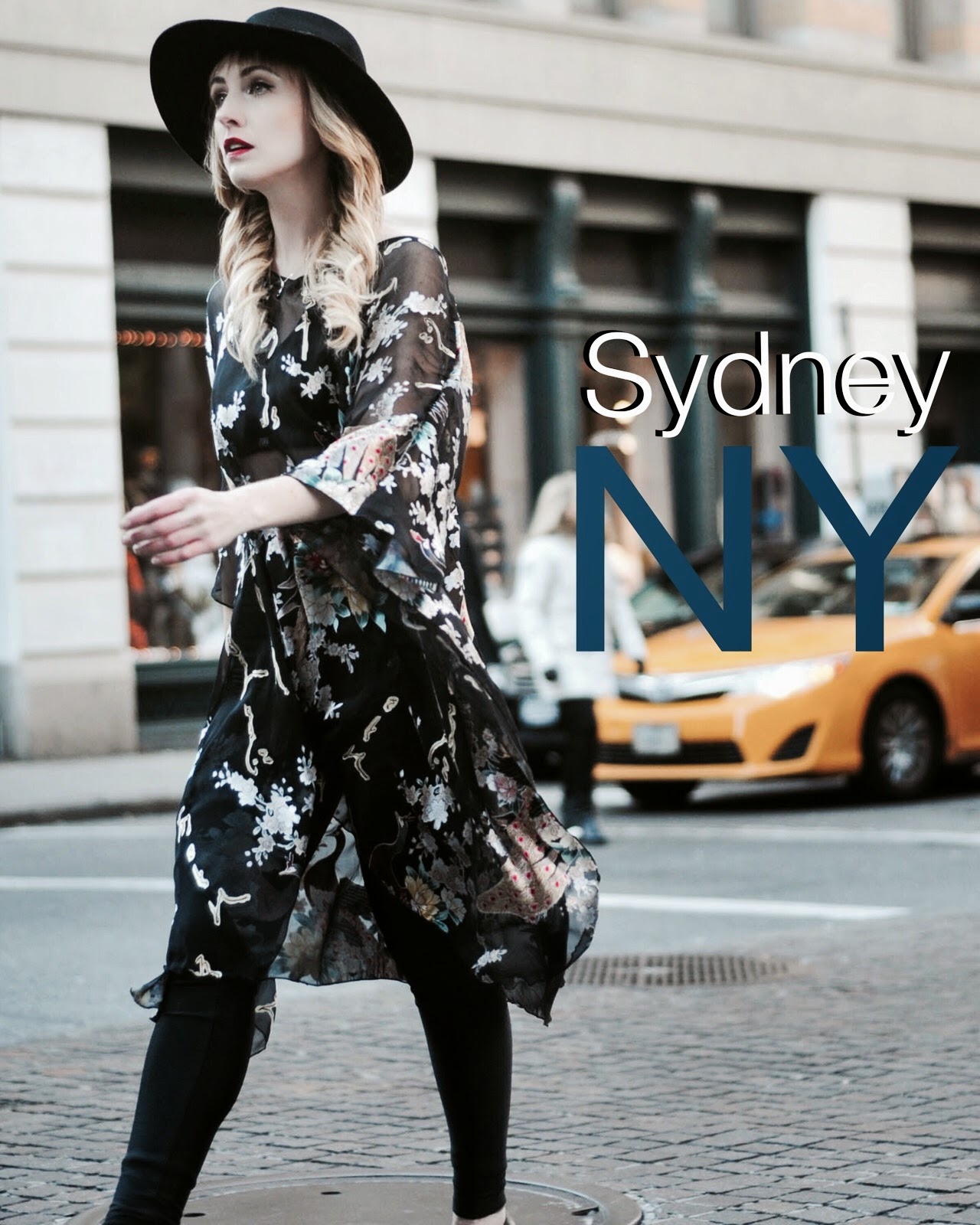 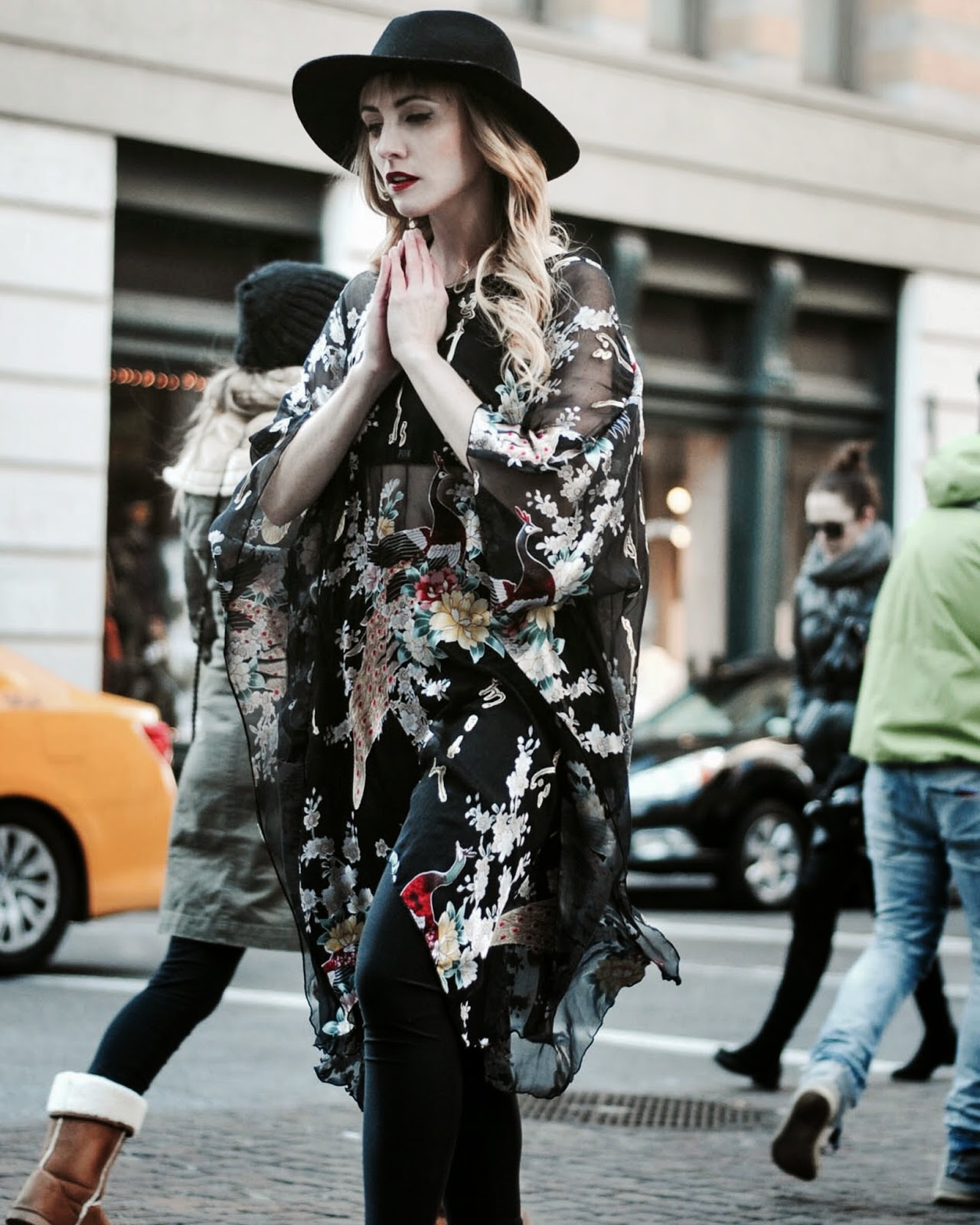 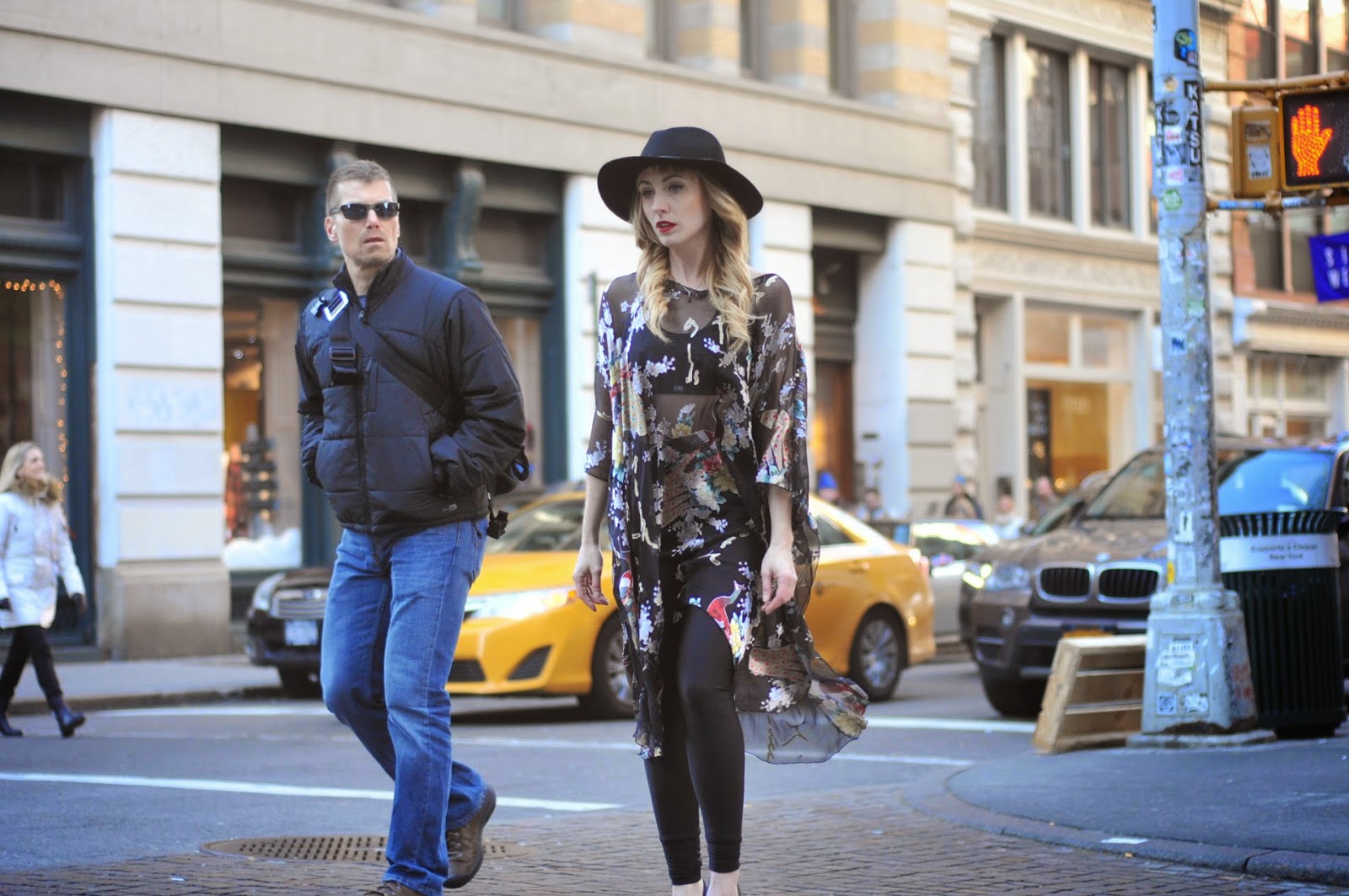 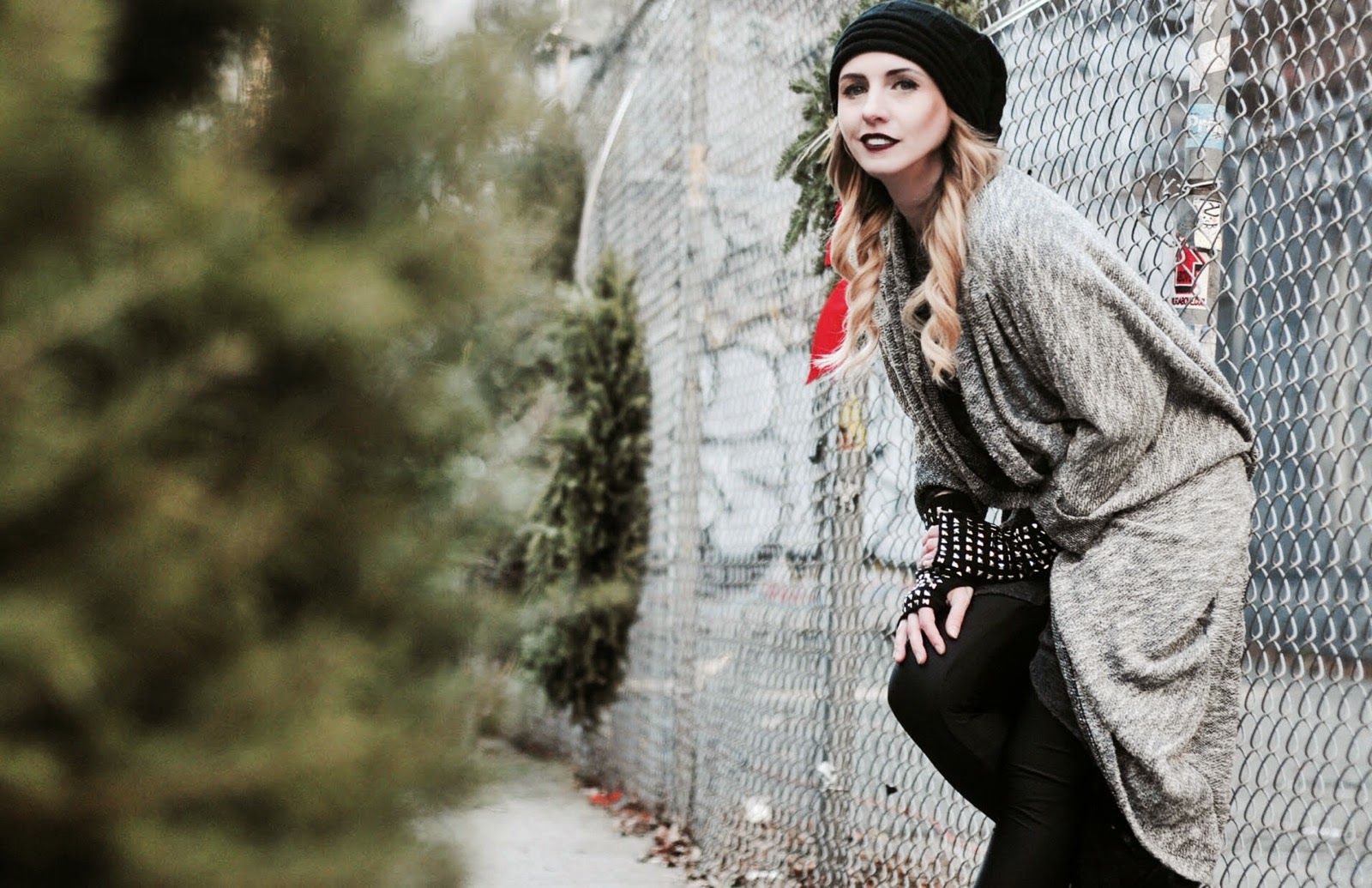 Posted by Bec Fordyce at 8:22 AM No comments:

Sneak peek from my rehearsal for an upcoming Indie Thriller/Horror

Here's a sneak peek from a project I will be filming early next year!
I'm really excited to be working on this project.

I can't divulge too much information at this stage - but I can share this little clip from my rehearsal.

A very dark role for me - but I'm really excited about sinking my teeth into it!

In the meantime, stop by IMDb to check out other projects I've been working on.
Posted by Bec Fordyce at 7:15 AM No comments:

Here are the final pictures from my most recent collaboration with Sweden's Natalie G Sundling.
Went for something a little more vampy for the winter months! 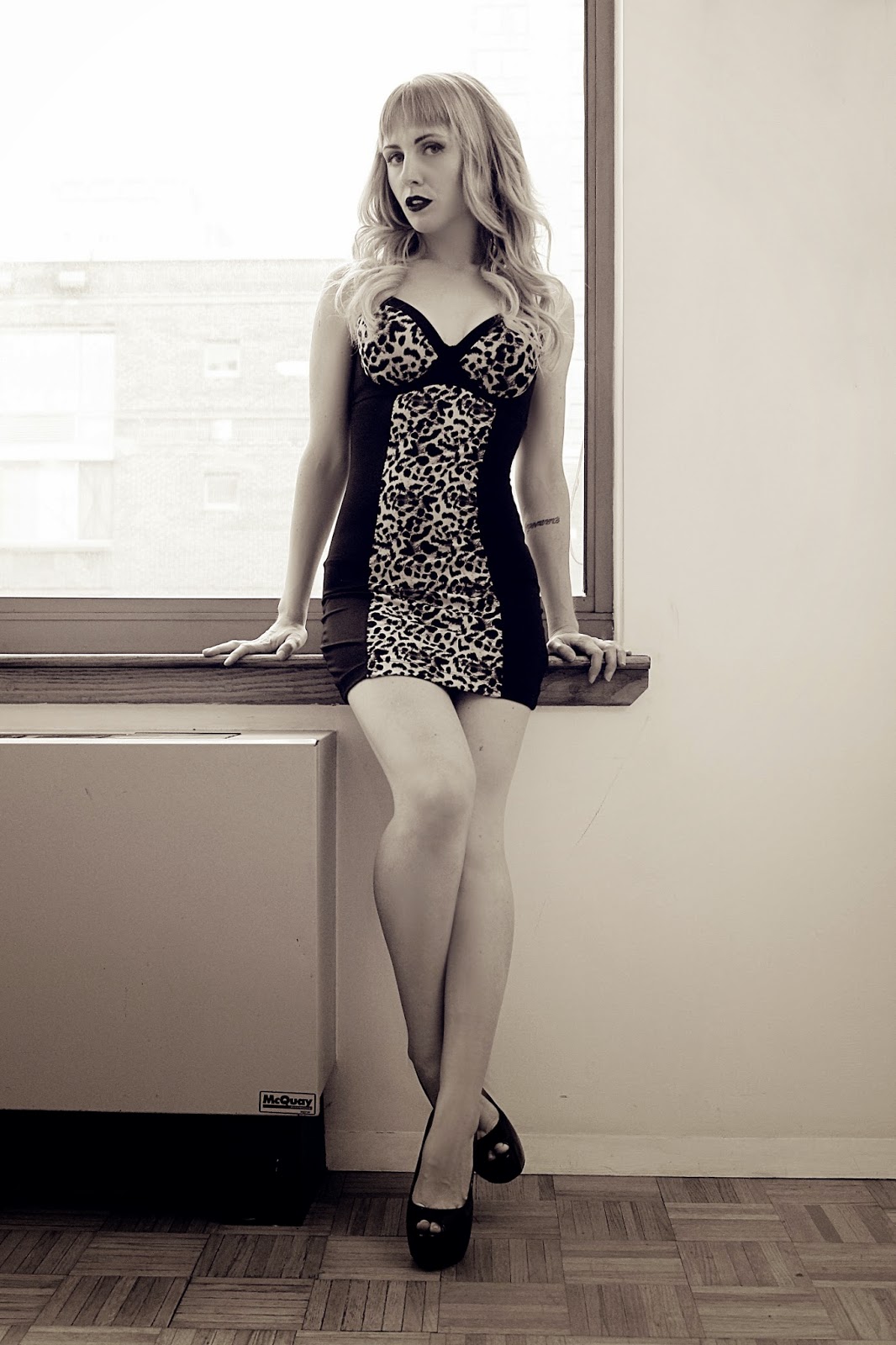 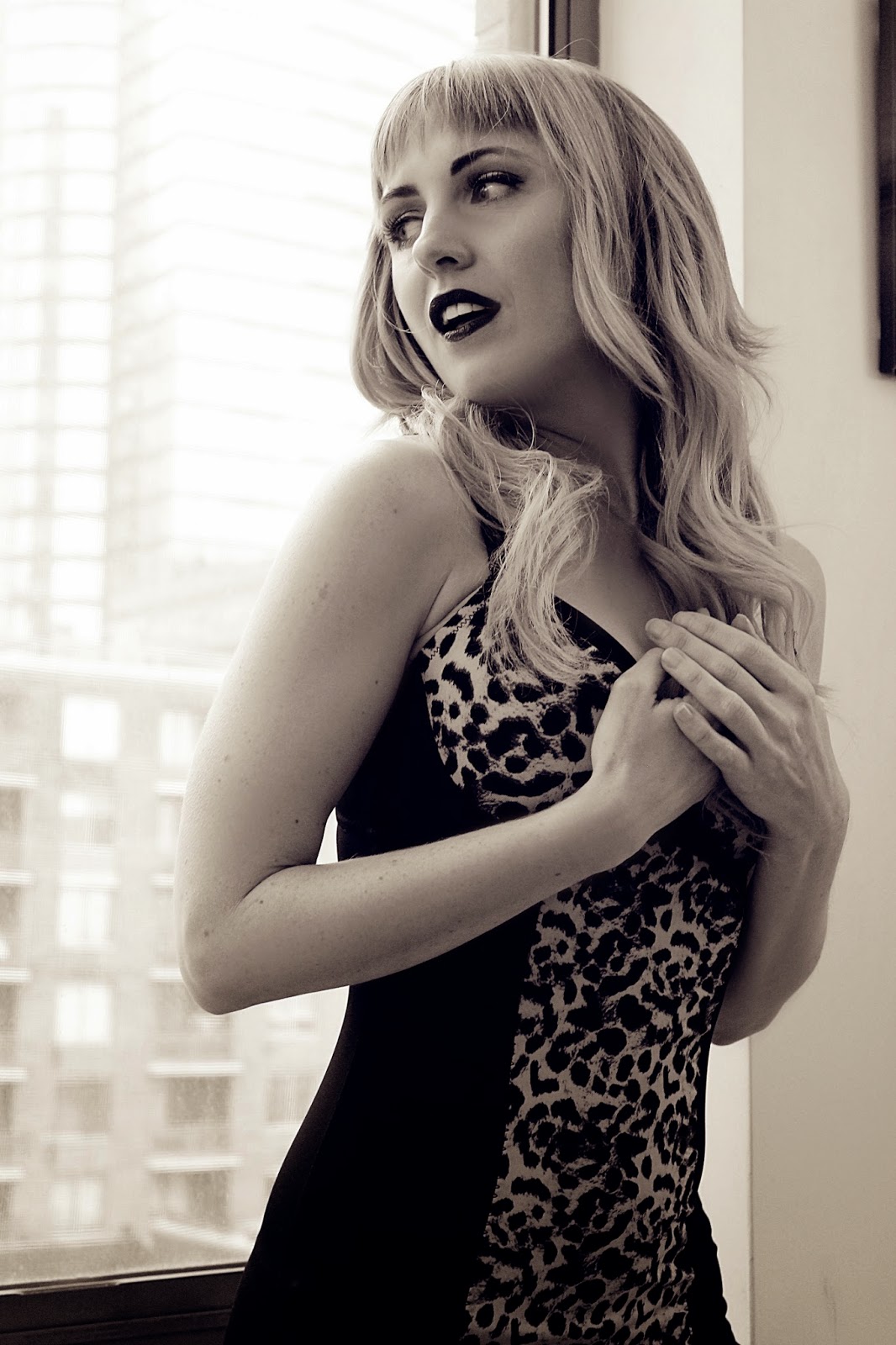 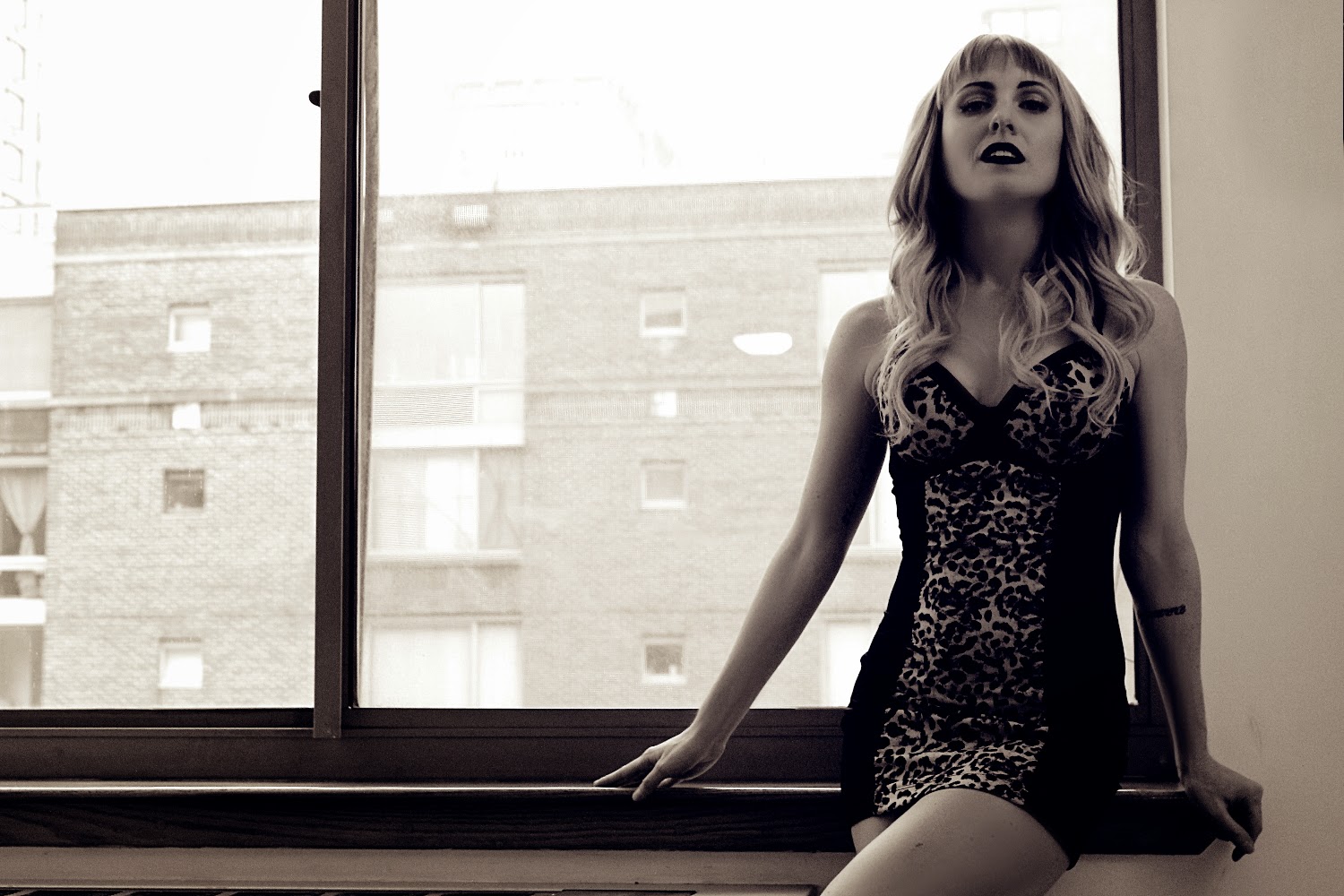 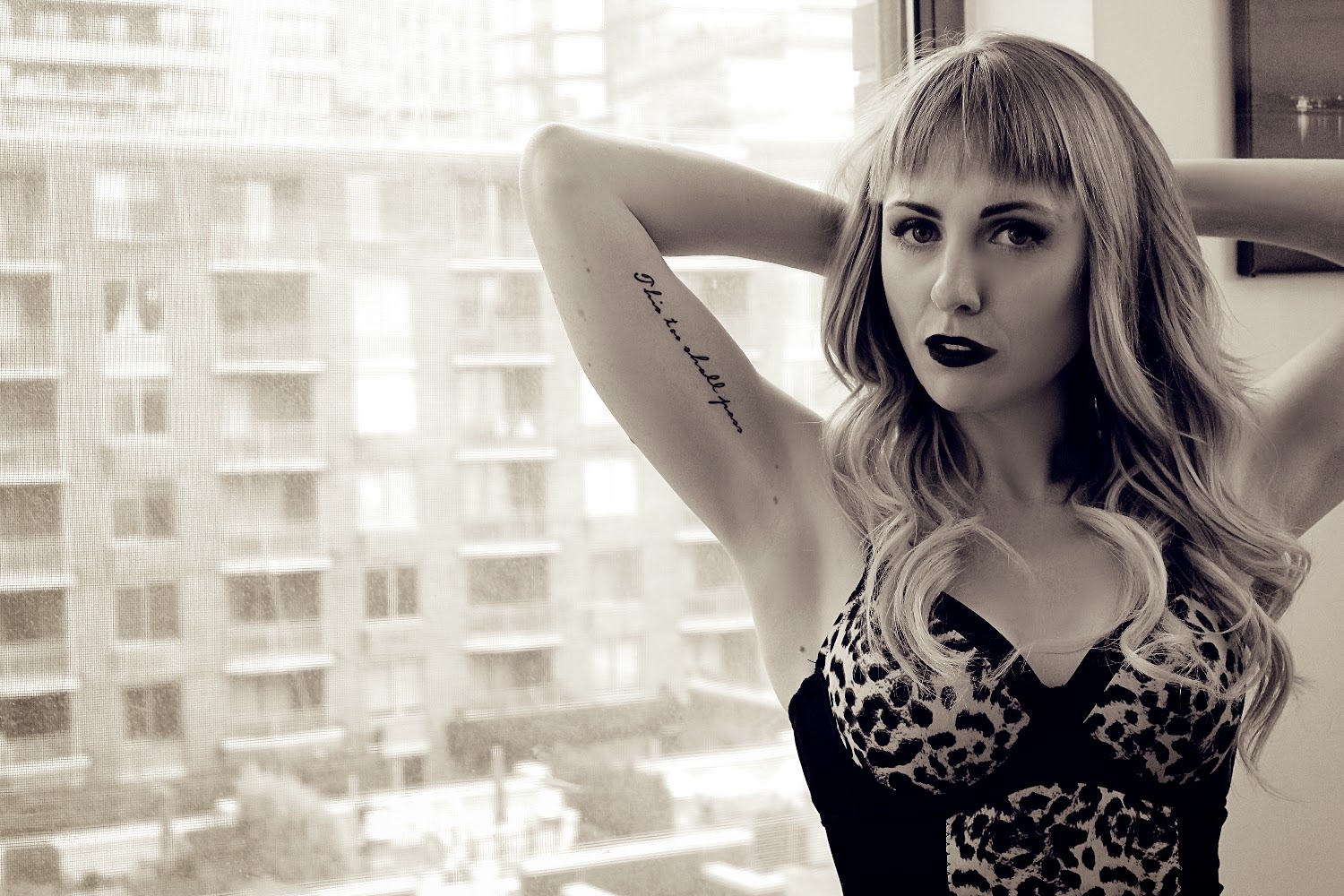 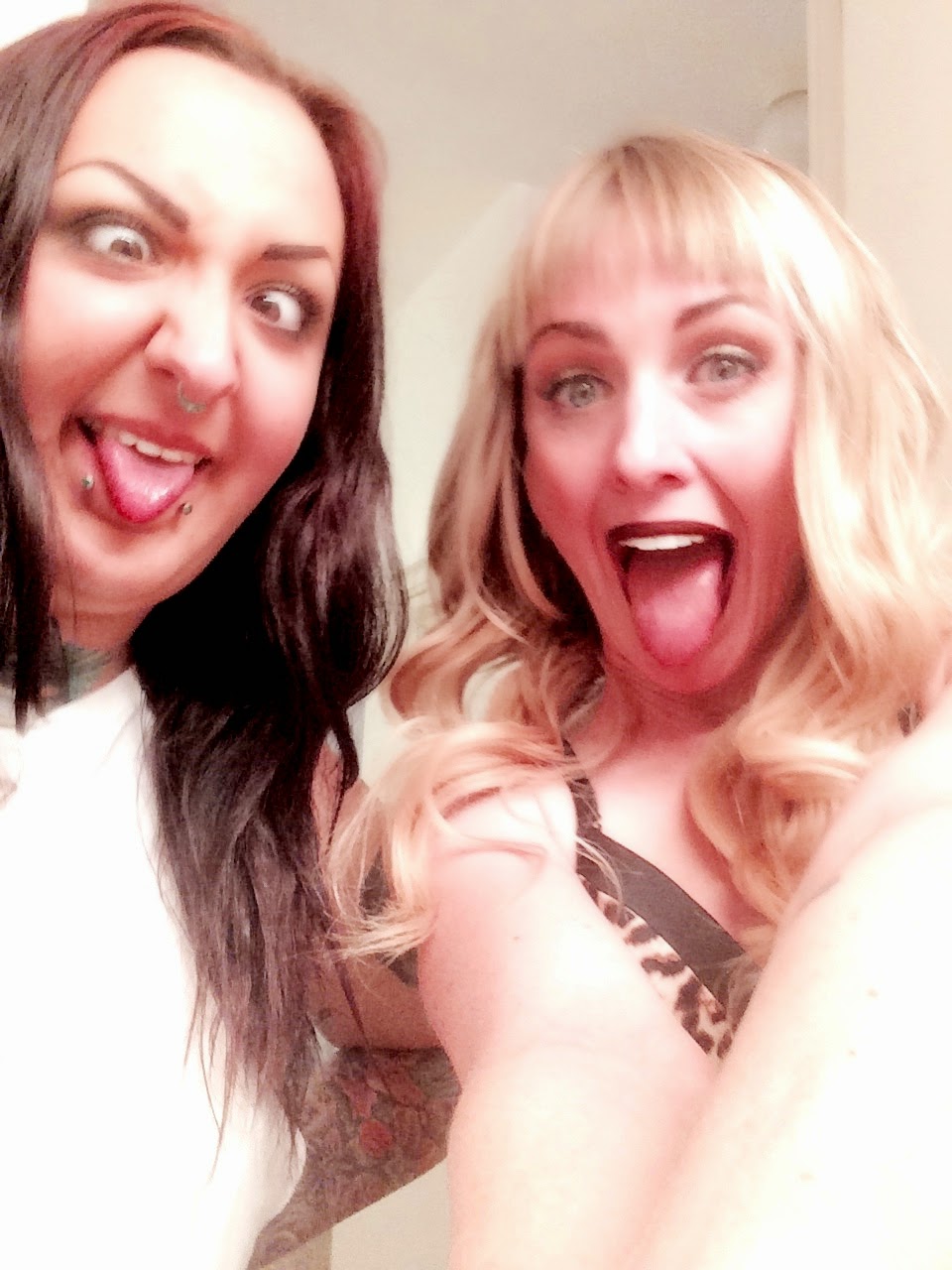 What's a gal to do on a rainy day?

A photo shoot, of course!
Here are some behind the scenes pictures from an impromtu shoot at my apartment today in Battery Park City.
I can't wait to see what the actual shoot turned out like! 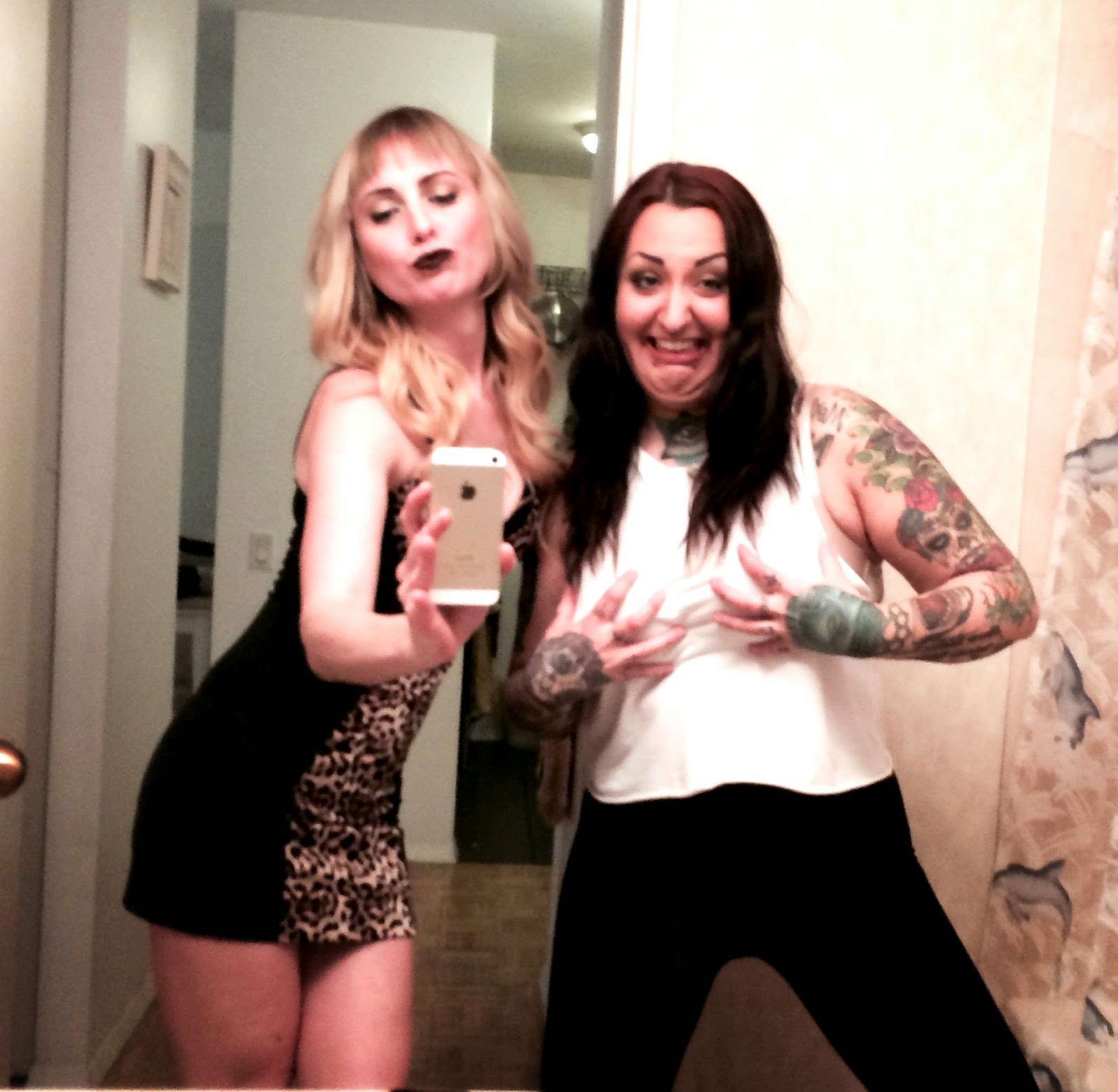 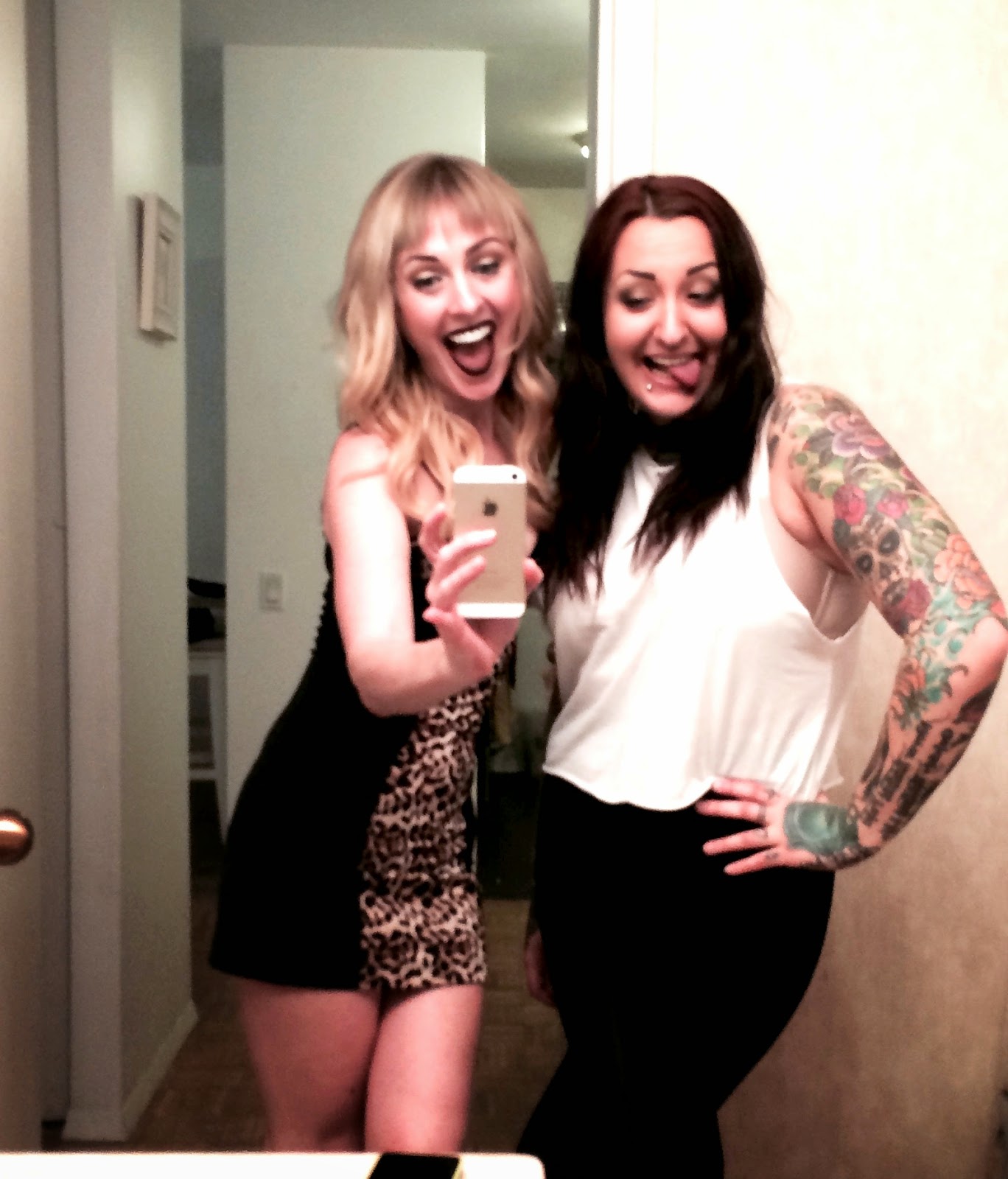 Posted by Bec Fordyce at 1:43 PM No comments: