These past couple of months have been incredible with the influx of work!

I have been fortunate enough to work on an English Language series for a client.
It was one of the most amazing productions I've worked on.
The cast and crew were just delightful.

Here is a shot of me playing "Uma" on the show.
More details to be released once the project has been released. 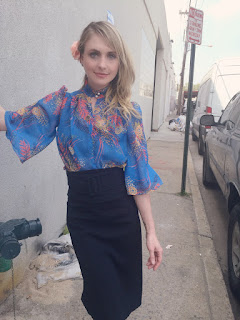 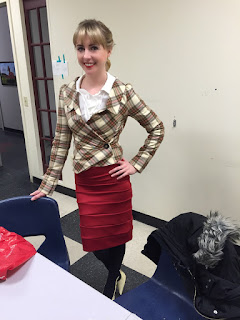 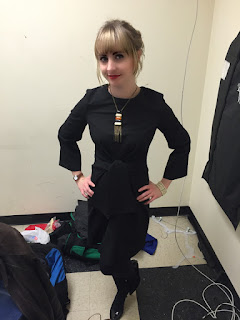 I also worked on the show "Monsters Inside Me" for Discovery ID.
Great couple of days shooting in Brooklyn and a creepy, abandoned hospital out in Newark, NJ.
I also worked with my youngest co-star - a 15 month old baby.
That was quite the experience in itself!

I play the mom of a child who contracts a virus.  The wardrobe was hilarious! I felt so basic playing a Texan woman! 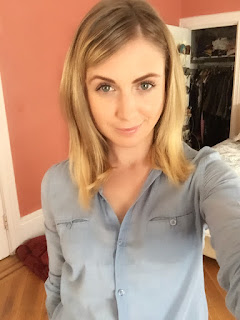 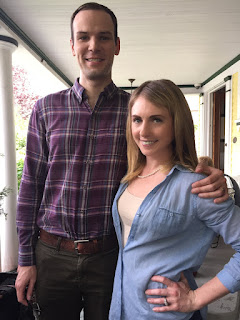 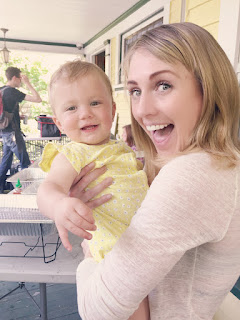 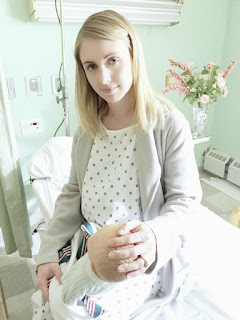